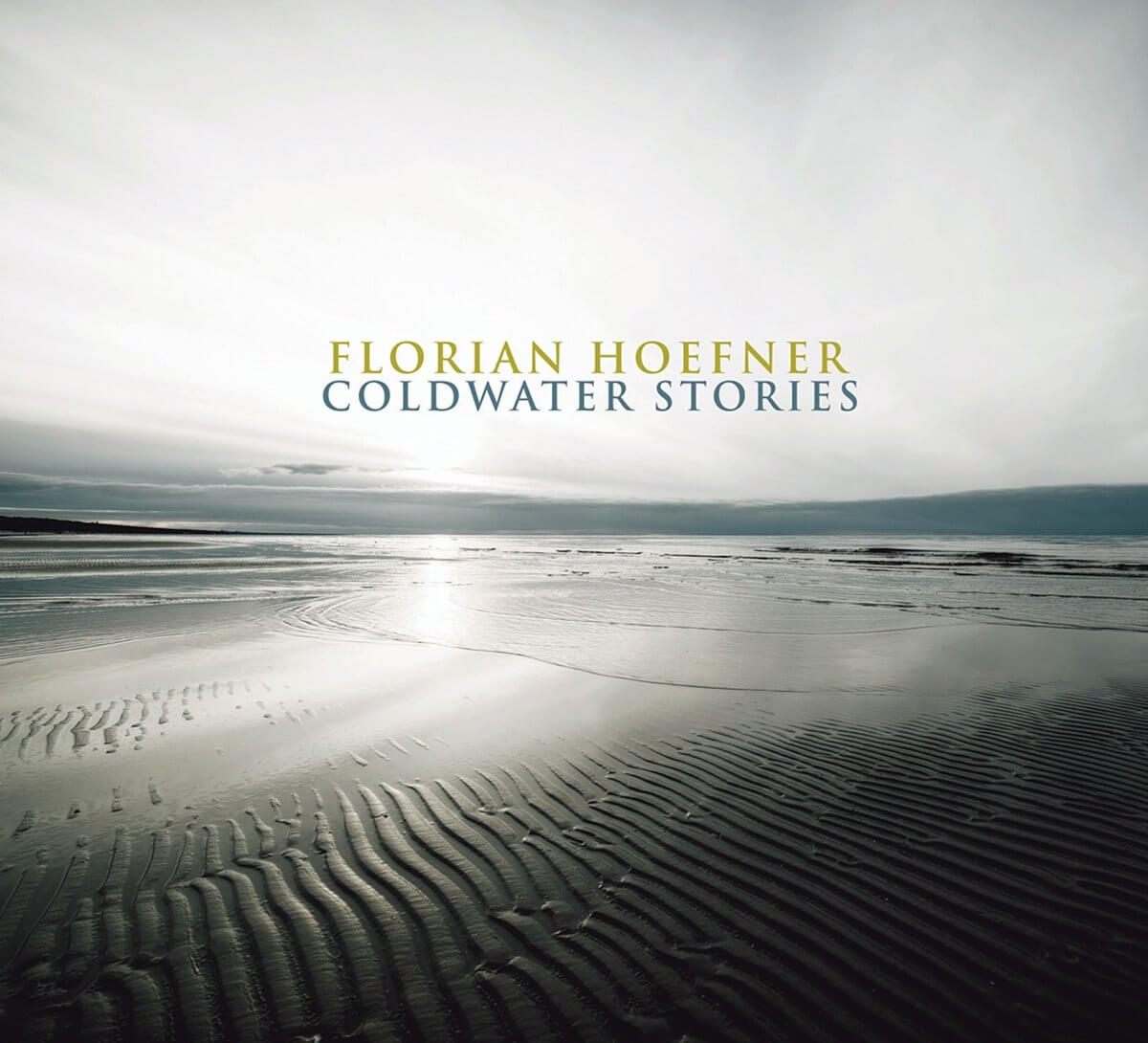 Update Required To play the media you will need to either update your browser to a recent version or update your Flash plugin.
Buy it here
Amazon
iTunes

Following three critically-acclaimed studio recordings with his touring quartet, pianist Florian Hoefner presents a live solo set of new works, recorded at the acoustically sublime Sendesaal in Bremen, Germany. Inspired by the maritime landscape around the island of Newfoundland, his recently adapted home, Coldwater Stories explores the intersection between composition and improvisation, allowing Hoefner the freedom to improvise entire harmonic progressions or to reinvent the form of a piece during performances. Many of the works consist of one or more composed “islands,” surrounded by a sea of open space that is left to be filled with improvisation. Ultimately the two become indistinguishable, blending together to tell a unified story.

The songs of Coldwater Stories by pianist Florian Hoefner seem to run one into the other, and despite the sometimes pronounced silences which form part of the music, the sound is continuous. This is just like the icy waters of the Atlantic Sea off the coast of Newfoundland, “tumbling in harness,” as Dylan Thomas once said singing from the Welsh coast …

Florian Hoffner takes the piano in solo form on this collection of originals performed both in concert and studio. His touch is calm, assured and assuring on sublime pieces such as “The Send” and “Sunset Bay.” He creates reflective moments of gentle foamy currents during “Never Lost” and “The Great Auk” as the whole album feels like a stroll throu …

Some artists set off on their own journeys returning every so often to share with us what they have found both in the world and within themselves. Pianist Hoefner is such an artist. Currently based in St. John’s Newfoundland Canada, his newest release describes the world around him in a place that is fog drenched, chilly, and quiet. Like Keith Jarr …